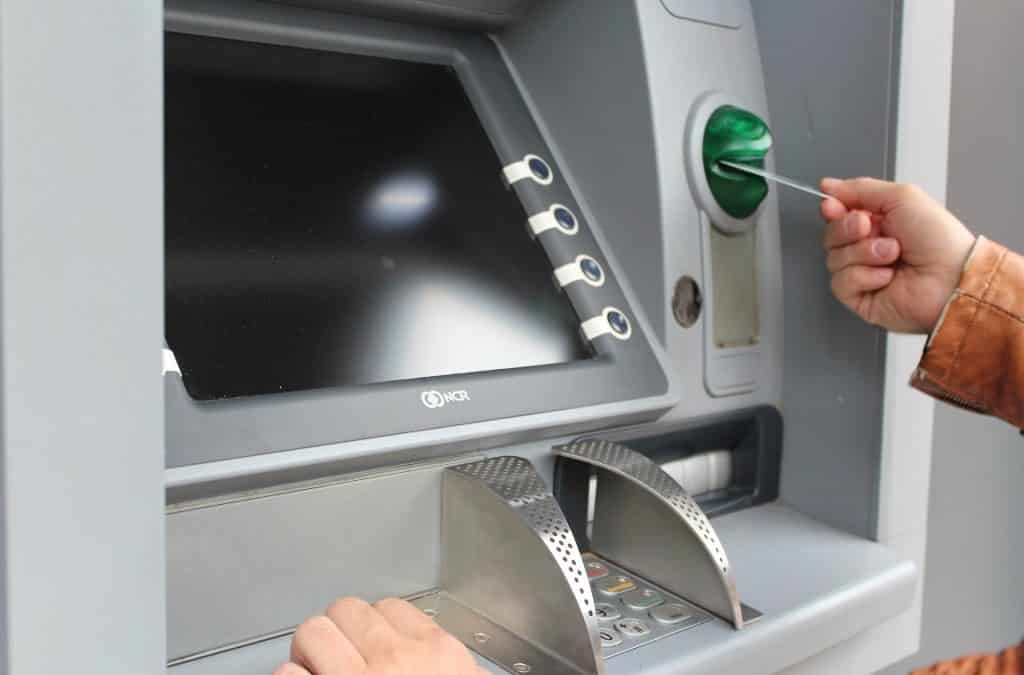 Rather than Guy Fawkes or his modern-day counterparts many of the recent cases involving explosives have been in relation to thefts from cash machines. The law is old but still very relevant today; it may not be appreciated that a separate, more serious offence, may be being committed when explosives are used to facilitate another offence.

What is an offence?

Are these offences serious?

The offences can only be dealt with at the crown court and carry life imprisonment, so yes, they are very serious indeed.

What about offences involving cash machines?

It has been said that deterrent sentences should be given when explosives are used to steal from cash machines. Where there is a charge under the Explosives Act and the offence of burglary/theft, there are likely to be consecutive sentences. Lengthy sentences are therefore imposed.

The starting point for the explosive offence alone was 12 years in a case where a cash machine was blown apart using oxygen and acetylene following remote ignition causing costs of replacement and damage of nearly £40,000. This offence was to steal £19, 170 cash.

In another recent case of conspiracy to cause an explosion and burgle commercial premises, one of the first gangs in this country to use explosives to attack cash machines, a sentence of 15 years imprisonment was imposed on a guilty plea for one of the leading figures.

Are there other offences?

A further offence is attempting to cause an explosion with intent to endanger life or property.

For offences that do not involve burglary and cash machines, serious sentences are also imposed. A man who assembled an explosive device with a view to targeting his ex-wife and social workers was given ten years imprisonment. Fifteen years was upheld by the Court of Appeal for a man who was manufacturing letter bombs, for an IED device on an aircraft 22 years imprisonment.

There is a further offence of making or possessing explosives in suspicious circumstances which attracts lower sentences. A defendant who made three devices from empty gas canisters containing a mixture of weed killer and sugar, for example, was given three and a half years imprisonment, another defendant aged 18 of good character who made a homemade pipe bomb out of curiosity was given eight months.

How we can help?

You can see from the examples above that there is a wide range of sentencing options dependent on the offence charged.

Any cookies that may not be particularly necessary for the website to function and is used specifically to collect user personal data via analytics, ads, other embedded contents are termed as non-necessary cookies. It is mandatory to procure user consent prior to running these cookies on your website.